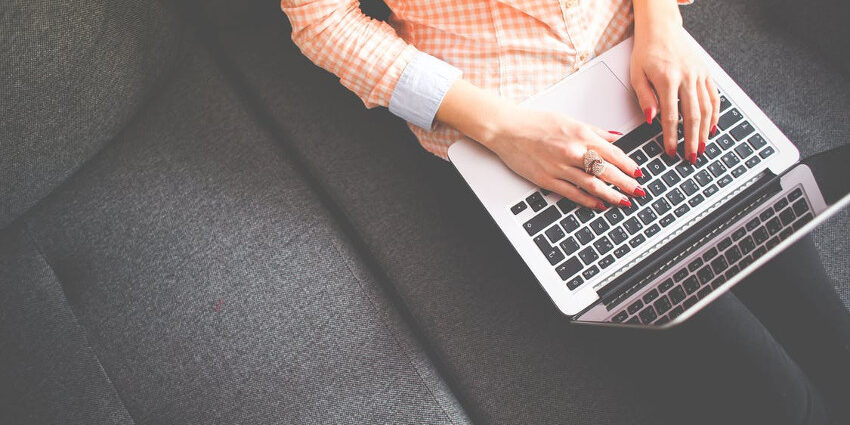 For an interactive web designer, “the fold” is an infamous piece of digital jargon which has been the central focus of many creative briefs and design reviews. As we move into the future of online space, is the fold still relevant?

The short answer: Sort of.

The fold originated as a newspaper term in the golden days of print journalism. It refers to the top half of the front page of the paper—the section that is visible when the paper is folded in half. The most important headline, photo, and story would always appear “above the fold.”

In the digital world, the fold refers to the top of a website. Specifically, the portion of the page that is visible without scrolling. For this reason “above the fold” and “above the scroll” are often used interchangeably.

In the early 2000s, the common thinking was that most web content below the fold would never see the light of day. All calls to action and important content were crammed into tiny feature spaces in order to assure the user would see them and hopefully engage with them.
Heat maps, user testing, and various other research methodologies were loud and clear—users were completely unaware of anything that lived below the scroll.

Does the fold still matter?

Yes, but not in the same way it used to. With the introduction of the iPhone in 2007, users have learned to scroll. In fact, scrolling has become the most common interaction on mobile, tablet and desktop devices.

This is great news for designers and content strategists. Gone are the days of cramming all the things into a tiny space; however, with advances in user interactions and the array of digital devices at our fingertips, new challenges arise. So how do we consider the fold in 2018?

Motivate the user to scroll

Just because the user knows to scroll doesn’t mean they will. The feature space on your site must be compelling enough to encourage the user to continue exploring. A ho-hum image or bland call to action won’t motivate them to learn more. Strong imagery, simple content, and a clear statement of your value proposition is a great place to start.

As the user scrolls, reward them with an experience that is cohesive. Avoid quickly changing subjects or bombarding visitors with too many offers or calls to action. Move from broad and general explanations at the top of the page to more detailed content and storytelling further down the page.

Consider the complexity of your product or offering

Have a simple product? You may be able to thoroughly explain your value proposition above the fold with just a few sentences. Offering something a little more complicated? Don’t try to explain it all in one screen. Lead with a compelling feature, and take as much vertical space as you need to fully highlight what it is you do best. Remember, the user will continue scrolling if your story is good.

While scrolling has become intuitive, it’s always helpful to include visual hints as a reminder. Ensuring your feature doesn’t take up the entire screen (a small sliver of white space just below is all the user needs to see) or including design elements like a simple down arrow will help cue your visitors that there is more content in store for them.

Test your live concepts to account for a variety of screen sizes. While your site may look flawless on a tablet, it could be creating a false bottom on mobile or spilling too far “below the scroll” in your hero space on a laptop. Your end product doesn’t need to be identical down to the pixel across devices, but each experience should motivate visitors to scroll.

Gone are the days of being a slave to “the fold” in the digital space, but screen size and scrolling are important factors that need to be considered and designed for. Respect the fold, create a compelling story arch, and make your users want to dive deeper through visual cues, fascinating content, and beautiful imagery. 2018 is the year of the scroll.

Want some help developing exciting content for your users? Contact aJuxt today and see how we can help!