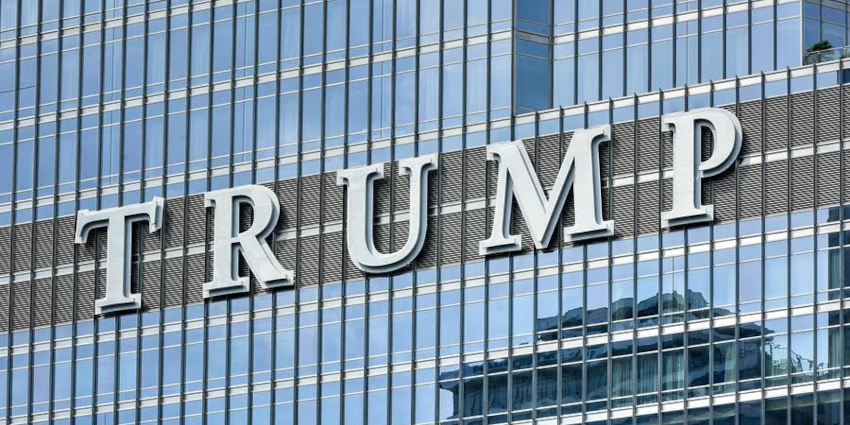 For many years the Trump brand has stood for a distinctive high-end luxury branded real estate properties. While there has been some minor dilution of the brand image through association with non-core ventures, the Trump real estate brand has retained its premium image…so far.

The Trump brand name has been a leading headline in the daily news cycle, although it has become controversial by branding standards. The Trump brand is closely associated with its namesake, Donald Trump a.k.a. “The Donald”, who has embarked on a high-profile run for the position of President of the United States.

Trump’s core campaign message of “Make America Great Again” is a natural outgrowth from the brand’s roots in luxury real estate. For example, the first supporting message point of the Trump campaign was to announce the building a wall astride the Mexican border; most definitely a real estate play. If it’s ever built, I foresee that the wall will be adorned with the brand name TRUMP, emblazed in gold letters, in order to be consistent with the visual identity of other Trump branded properties.

Some have ventured The Donald started out running for the presidency in order to get some free press for the opening of his new Washington D.C. hotel. But this property promotion has run amuck and has morphed into a “Pump Trump” political campaign. The Trump brand is at the point of no return on the political front, but what will this mean for the brand on the marketing front, long-term.

Regardless of the outcome of his run for President (OMG), I believe the Trump brand will gain in stature and value. The national and international exposure in the media to “Dump Trump” has pumped brand recognition to an all-time high, even as his personal brand hits all-time lows. Win or lose, the Trump brand name will remain top-of-mind with high-end luxury consumers as well as with aspirational consumers (these consumers were once called “dreamers”, but that has a different meaning now).

Using politics to promote a brand may become the next big marketing trend. “Trumping a Brand” may become the new marketing jargon for brands that don’t play by conventional rules, get in-the-face of competitors and attract loyal following in spite of many obvious flaws. Don’t be surprised if you start seeing politicians at rallies and debates wearing Nike footwear, gulping Gatorade and professing that they will be going to Disney World after they win the election. Even the establishment brands will want to get in on the Trumping.

This blog does not represent the views of aJuxt Media Group.
The text is authored by, Ira Lieberman, who is not registered or affiliated with any political party.